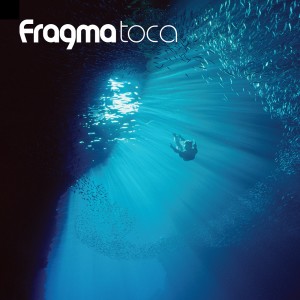 Fragma’s classic Toca album was released for the first time on vinyl, as part of Record Store Day 2022. The limited edition clear blue double LP was available from participating indie record shops across the UK.

Originally released in 2001, Toca was certified Gold in the UK (100,000 sales) and spawned a string of huge hit singles.

Starting where it all began, the vinyl opens with the group’s debut single “Toca Me” which became a massive UK hit and bonafide Ibiza club classic. The album also features further top 10 hits “Everytime You Need Me” and “You Are Alive”, plus bonus remixes from Above & Beyond & Inpetto. 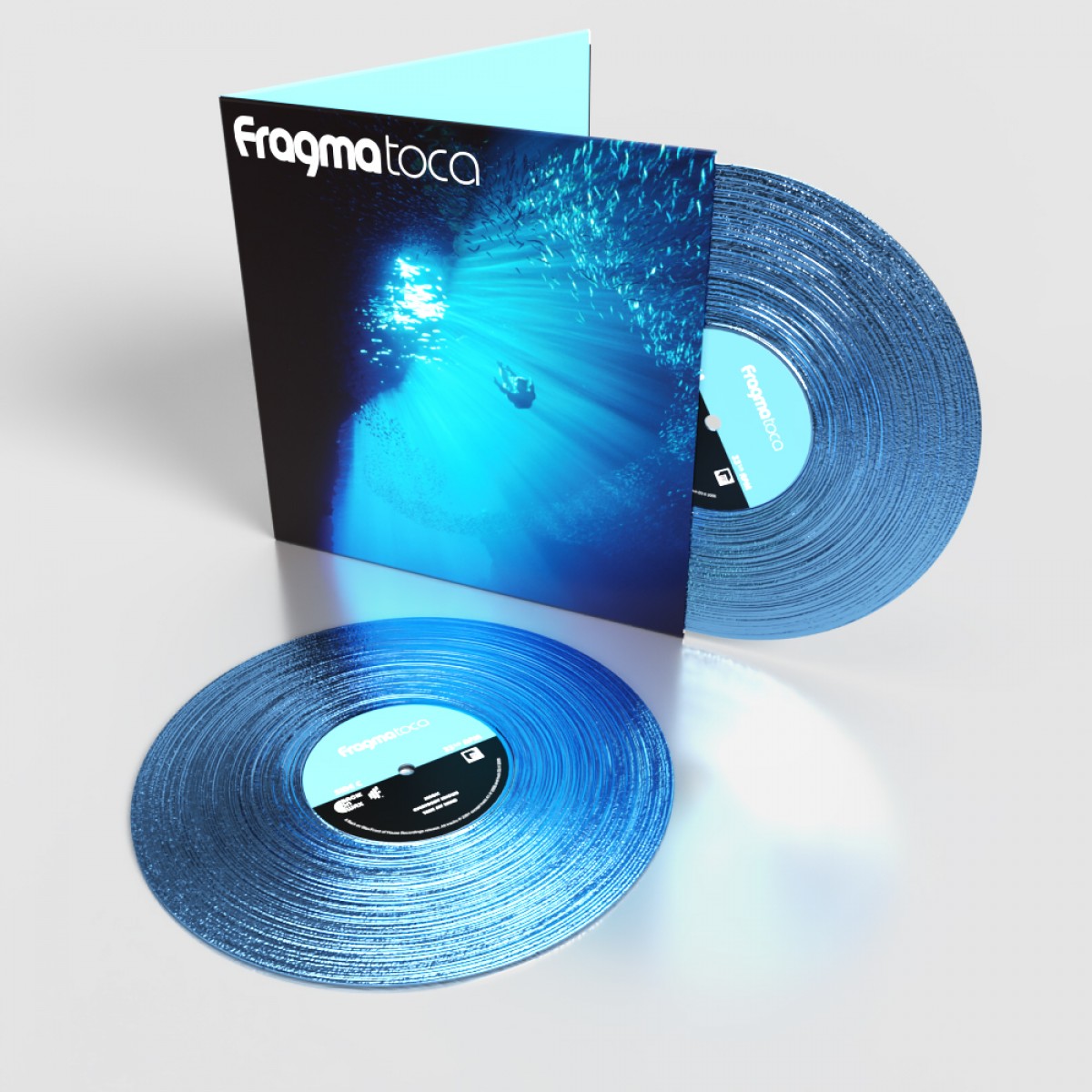 A digital version is also available to download and stream, including their number 1 hit “Toca’s Miracle”, along with brand new 2022 remixes of the band’s hits.

Speaking of the release, Fragma’s Ramon Zenker says: “It’s a bit surreal that this is 20 years ago - time flies. I’m still proud of this album, and happy to have it available on vinyl for the first time.”